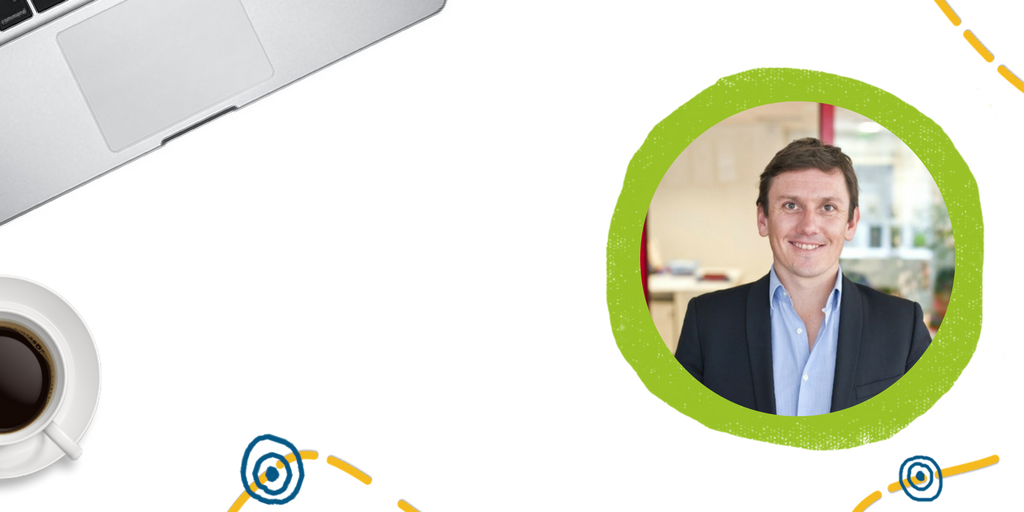 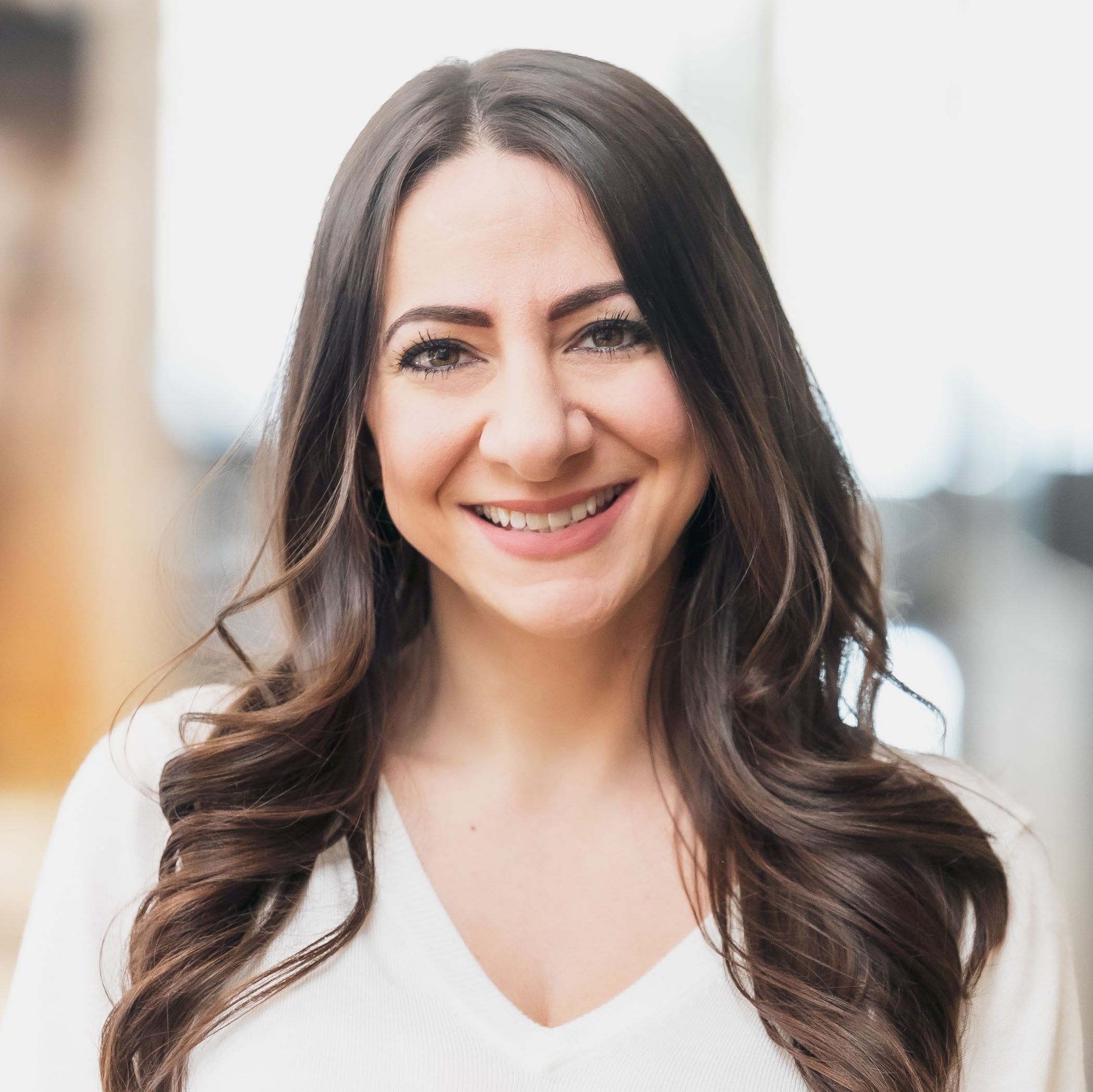 The Paris Tech Scene is Hot Right Now. Here's why.

New research affirms what PeopleDoc’s founders figured out 10 years ago—Paris is prime for tech startups. There are obvious reasons why: The publicly-funded initiative, La French Tech; funding availability; a surge in tech talent; and, of course, the support of president Emmanuel Macron. But it runs deeper than this. There’s an entrepreneurial spirit in the air that a recent HubSpot Tech Hub Survey set out to quantify. The survey interviewed 597 consumers who live or work in the Paris metro area and found that there’s pervasive belief in Paris’ potential to be the next big tech destination.

Not only do Parisians perceive the city as a promising tech mecca, many are also eager to be part of it: 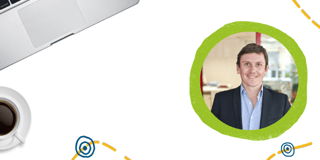 Though Paris doesn’t compare to London or the US based on numbers alone (Paris only has 1 business valued at > $1B, whereas London and the US have 10 and 100+, respectively*), there’s a certain je ne sais quoi to Paris’ technology culture. According to one engineer who left Silicon Valley for Paris, “Tech people in France are...terrifyingly enthusiastic and hell-bent on helping raise the overall state of the French ecosystem through the simple act of helping each other out.” To better understand what’s driving the excitement, I recently sat down with our very own co-founder, Clément Buyse, to get his perspective.

Technology ecosystems usually evolve due to a convergence of factors—infrastructure, economics, politics. If you had to pick the top 3 contributors to Paris’ growth, what would you credit?

First, it’s the overall mindset shift toward entrepreneurship. Not only in Paris, but across Western Europe. Germany, France, Spain—they’re all taking off. The number of businesses across all these countries has just boomed in the past 5 years.

Second is the emergence of cloud. Cloud technology makes it so you can start a business anywhere and scale to reach a bigger market. This is why being in Europe is a gamechanger.

Third, it’s the investors. Paris entrepreneurs don’t start out with the intention to maintain local, their ambition is to go global, which is very appealing to investors. $2.1 billion was invested in France last year. Back when we started PeopleDoc in 2007-2008, this wasn’t the case. We struggled. There wasn’t the amount of seed money or early-stage funding that’s available now.

Tell me more about the mindset shift. What’s behind it?

Overall, it’s more culturally accepted to start your own business. It used to be rare to own a business in France. Now, universities have classes in entrepreneurship that explain how to raise money and run a company. Another example is the emergence of companies like Simplon, which works to provide disadvantaged populations with tech skills. The pace of growth is accelerating and we’re seeing more and more skilled teams. Now that there’s more startups that have made it, we get to learn from them. It’s less of a craftsman approach.

How has culture played a role? France has traditionally favored hierarchy, security and work-life balance. Has this affected Paris’ ability to grow?

People in France now want agility in their work and they’re more results-driven. In traditional businesses, it’s hard to switch to this kind of culture. But when you build your own business, you start your own culture. And building a global company, you get to take the best of each culture. In France, it’s all about processes and that’s important when trying to scale. We gladly adopted America’s casual dress code!

Aside from the burgeoning tech landscape, what else is appealing about settling in Paris?

For ages we had brain leakage. Residents were going to other parts of the world, now they’re coming here. We always exported, now we import. People from other countries are settling in Paris because they don’t have to lose their global connection. This has been a big shift in mentality. Locals are more open-minded and have a more international mindset. Then of course, there’s Station F, which is backed by Facebook and Amazon. We’re also hosting the 2024 Summer Olympics and the 2023 Rugby World Cup. Paris is just going to get hotter and hotter!

From 100 Years’ Worth of Paperwork to Paperless HR Files

As the Director of Shared Services at Delaware North, a global food service and hospitality company based out of New York, Bernadette Bargnesi has a lot on her plate. Depending on the season, Delaware North has anywhere between 35,000 and 55,000 employees (known as associates) supporting major venues around the globe—from national parks to casinos to ballparks and beyond—with associates primarily working remotely.    As if it wasn’t already challenging enough to manage a dispersed workforce of that size, when Delaware North decided to move its headquarters to a new building, the HR team wasn’t able to bring the stacks of paperwork that had been piling up for years. To streamline their sudden pivot to paperless, Bernadette and her team reached out to PeopleDoc.

2020 Wrap-Up: All The HR Articles You'll Want to Read Before the New Year

The past nine months have been a whirlwind of events that kept HR and business leaders on their toes. Most likely, you didn’t have much—if any—downtime. Now that we’re in the lull before the new year, it’s a good time to catch up on the insights from this year that will equip you for a fresh start in 2021. To make it easy, we compiled our very best how-to articles into a single post. Come back to it whenever you need guidance on navigating the new world of HR and work.

In 2017, Kniché Clark, VP of HR Operations at Change Healthcare, was tasked with helping to implement a merger with the medical supply company McKesson. Dubbed “Change 2.0” by Kniché and her colleagues, the combined entity provides IT solutions to hospitals, doctors’ offices, insurance companies, and other healthcare-related businesses, with Change Healthcare’s products enabling different systems within the healthcare continuum to talk to one other.    Kniché’s role already entailed supervising HR support for over 15,000 active employees spread across seven countries. To integrate staff from the merger into a centralized infrastructure while ensuring HR could continue to service employees’ needs and requests efficiently, she knew that outside solutions were needed.   “We were going through…the process of integration of two different companies,” Kniché explains. “With that, we also had some very specific timelines as to when we had to get certain systems set up so that we could operate independently of McKesson, the larger entity of the joint venture.”   Here’s how Kniché and her team partnered with PeopleDoc to ensure a successful merger—and smoother processes for HR.

Jolene Nicotina is the Content Marketing Manager for North America at PeopleDoc, Inc. She works on making sure HR professionals have all the latest information they need related to HR service delivery, HR technology, and PeopleDoc, Inc. Prior to PeopleDoc, Jolene worked in marketing communications for the healthcare technology industry.