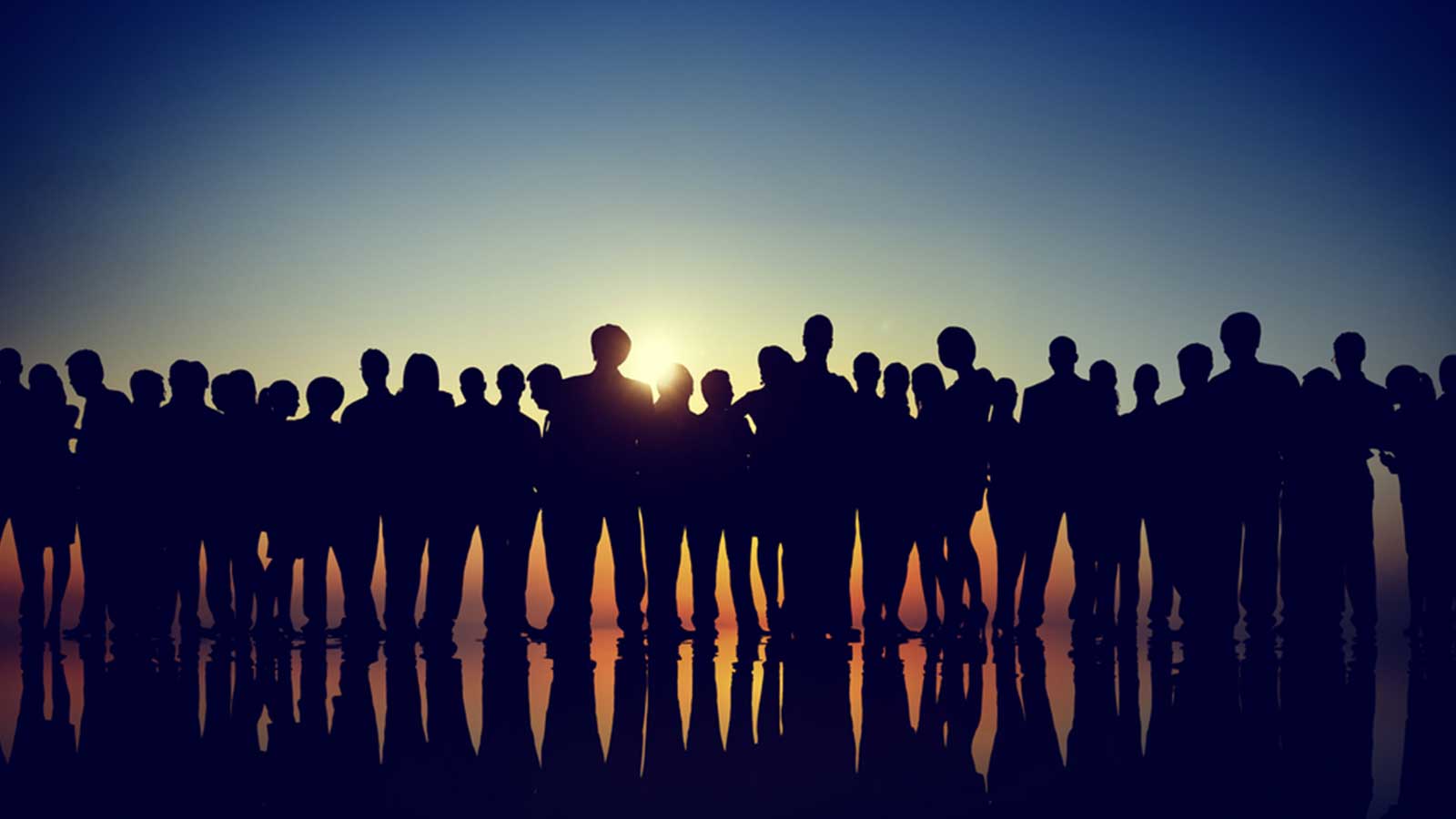 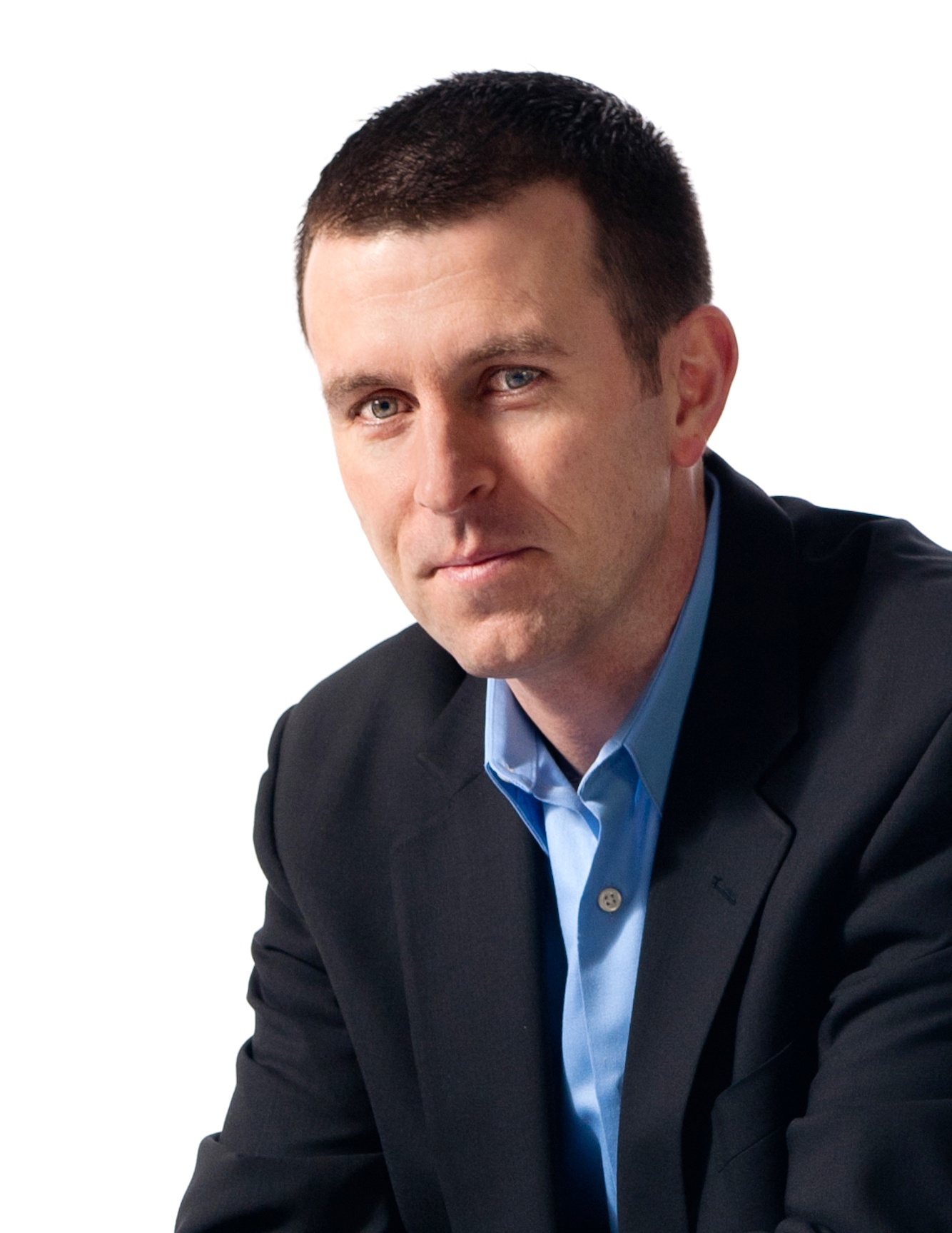 Is it time to abandon anonymity in employee surveys?

Conventional wisdom is that employee surveys must be anonymous to be effective. If employees don’t believe that their responses are anonymous, they might not complete the survey. And even if they do, they won’t be honest because it’s too risky to tell the truth. Therefore, to get more candid and accurate feedback, the perception of anonymity is required.

That’s what we’ve been told for decades and we’ve come to accept it as fact. But there’s a problem. All of this conventional wisdom might be wrong.

Anonymity vs. confidentiality in employee surveys

Before we get any deeper into this issue, let’s clarify the difference between anonymous and confidential. In most cases, when we talk about anonymous surveys, what we mean is that employees are confident that their name will, in no way, be attached to their survey responses. 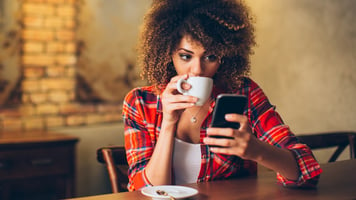 Truly anonymous surveys are those you distribute to employees via a generic web link or on a piece of paper that doesn’t ask for or capture any identifying information about the employee. There is literally no way to track who said what in these kinds of surveys.

It’s common practice today for employers to upload demographic data about the employee into a survey platform so that an employee’s responses can be coded and sorted by demographic factors like department, tenure, or gender. In these cases, there are typically precautions in place to protect individual employees' responses from being attributed to them personally. For example, you may not be able to see the results of a sorted group (i.e., female new hires in HR) if there aren’t at least five members of that group.

This should be called a “confidential” survey. Employees have to rely on your promise to keep their responses private because the survey’s not truly anonymous.

In both cases, the goal is for employees to believe that their responses cannot be tracked back to them personally. I think that’s what we typically mean when we use the word “anonymous” to talk about surveys—an employee’s feeling of anonymity when responding.

That’s how I’m using the word today. The opposite is for the employee to know that survey responses are connected to their name and identity. I will call this an “attributed” survey.

The research on anonymity

When you search for advice about the use of anonymity in surveys, you will find a lot of opinion and speculation based on assumptions, but little else. Most argue for its importance but don’t offer much in the way of evidence to support their point of view.

If you look for it, there is some research that suggests perhaps we need to rethink the value of anonymity in surveys.

Accuracy of results. Although people are often less than truthful in surveys, the assumption has been that an anonymous survey allows for more honesty. Theoretically, when we can speak more freely, we should provide better information. Three separate research experiments, however, found that using anonymity in survey evaluations actually decreased the accuracy of the responses. In other words, anonymous responses were less accurate than attributed responses.

Quality of feedback. We have traditionally assumed that employees are more honest in anonymous surveys because they feel “safer” under the veil of privacy. This might lead us to assume that anonymous surveys solicit more detailed feedback than the alternative. This, too, may not be the case. In three separate research studies (here, here, and here) on the impact of anonymity in surveys, the findings suggest that anonymity had the effect of decreasing the complexity and quality of the responses. There is also research around online behavior that concludes anonymity leads to incivility. Anonymity degrades how we behave toward others online. This all seems to suggest that anonymity, perhaps because it decreases feelings of accountability, leads to less thoughtful and thorough responses.

Response rates. While the conventional wisdom is that response rates to surveys will decrease without anonymity, this is far from certain. A case study by Proctor & Gamble of employee survey research suggests that even when employees knew that identifying information would be attached to their responses, the overall response rate didn’t decrease (and even increased in some cases). The jury is still out on this question. Regardless, even if anonymity increases the response rate, if those responses are less accurate and lower quality, is that a good thing?

To be fair, the research isn’t definitive. Most of these studies were done at universities in a non-workplace context. But it does raise some questions that should be considered seriously.

What should you do?

Should you abandon anonymity in your survey and try attributed instead? There doesn’t appear to be much research from the workplace to help us answer this question using science instead of speculation or assumption.

An anonymous or confidential survey is far better than no survey as long as you're taking action on the results in a visible way. This is a conversation about how to maximize the impact of the massive investment you put into any employee survey. My hope is that this post will nudge you toward some experimentation within your organization.

Regardless of whether or not the research is definitive about the role of perceived anonymity in surveys, there are some other important reasons to consider attributed surveys.

If the goal of your survey is to get thoughtful, accurate, actionable information that drives a better employee experience, it might be time to move past anonymity and invite employees to put their names on their feedback.

Sometimes, when you need to hire hard-to-find talent, the fastest and most cost-effective route is to acquire a company where that talent currently works. Known as acquisition hiring (or “acqui-hiring” for short), this practice also allows companies to add new products and services to their repertoire if they choose—but the driving factor behind the transaction is always human capital.

How COVID-19 Has Heightened the Need for Employee Engagement Surveys

In the early days of the COVID-19 pandemic, the idea that this unprecedented situation could be anything other than temporary was almost inconceivable. Employees talked about “when things get back to normal,” and managers planned for short-term disruption, rather than long-term change.

The COVID-19 pandemic has highlighted the need for robust, nuanced, and responsive employee engagement surveys. With employee needs changing rapidly, it’s critical for HR professionals to understand how their workforce is feeling in the moment and over time. But while employee surveys can provide these answers and more, the quality of the data obtained is often directly proportional to the quality of the surveys themselves.   Surveys that are poorly worded or not fully thought through can be more susceptible to a range of response biases, such as the desire to present oneself in a positive light or the tendency to gravitate toward categories expressing disagreement. These biases can skew the survey results, presenting an inaccurate picture of life at the company. But even if every response obtained is truthful and balanced, if few employees actually finish the survey, that picture will always be incomplete.

Jason Lauritsen is a keynote speaker, author, and consultant. He is an employee engagement and workplace culture expert who will challenge you to think differently. A former corporate Human Resources executive, Jason has dedicated his career to helping leaders build organizations that are good for both people and profits. Most recently, he led the research team for Quantum Workplace’s Best Places to Work program where he has studied the employee experience at thousands of companies to understand what the best workplaces in the world do differently than the rest. Jason is the co-author of the book, Social Gravity: Harnessing the Natural Laws of Relationships, and author of his new book, Unlocking High Performance, to be published by Kogan Page in October 2018.